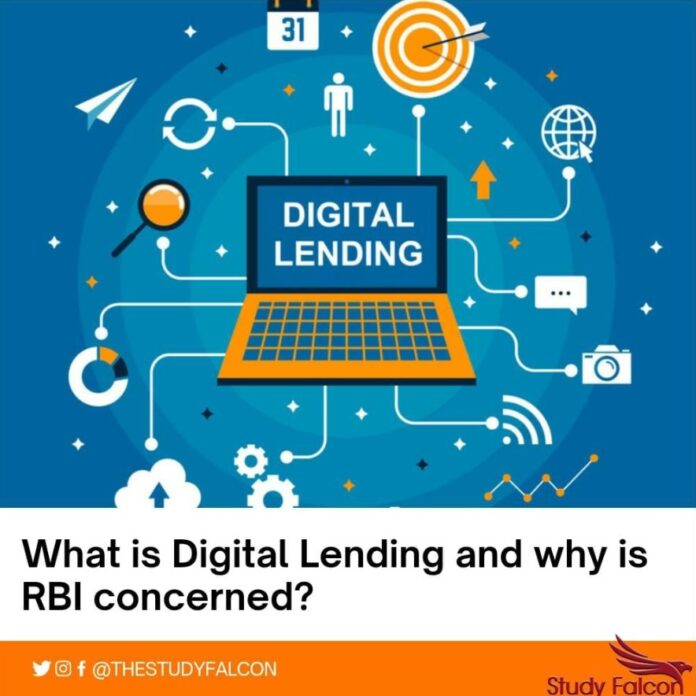 Recently, the Reserve Bank of India (RBI) cautioned individuals and small businesses against falling prey to the growing number of unauthorised digital lending platforms and mobile applications on promises of getting loans in quick and hassle-free manner.

The advisory comes after  three borrowers in Telangana committing suicide in the recent past, following alleged harassment by personnel of such lenders, and many more complaining of being subjected to coercive methods after defaulting on repayments.

Another incident that triggered this was when 19 people were arrested from Hyderabad and Gurgaon in connection with nation-wide money lending app scam. The tap-and-get-a-loan “solution” has pushed a large number of people into a trap far deeper than the financial condition they are in.

There are various issues with Digital Lending Platforms as number of unauthorised digital lending platforms and mobile applications are increasing giving birth to the primary concern of security.  They also charge excessive rates of interest and additional hidden charges. They are known to adopt unacceptable and high-handed recovery methods. They misuse agreements to access data on mobile phones of borrowers.

Steps Taken by RBI are as follows-

The central bank urged consumers not to share copies of KYC  documents with unidentified persons and unverified apps. It also asked people to report such apps or bank account information associated with the apps to concerned law enforcement  agencies.

India is on the verge of a digital lending revolution and the government is making sure that this lending is done responsibly and fruits of this revolution are realized. Government of India has taken many initiatives such as Unified Payments Interface, Jan Dhan Yojana, Aadhaar enabled Payment System, etc. to promote digital environment in the country especially after demonetization. Now as the digital payments apps are taking over the market, it is essential to monitor their actions. Hence, the companies should proactively mandate ethical behaviour and norms.