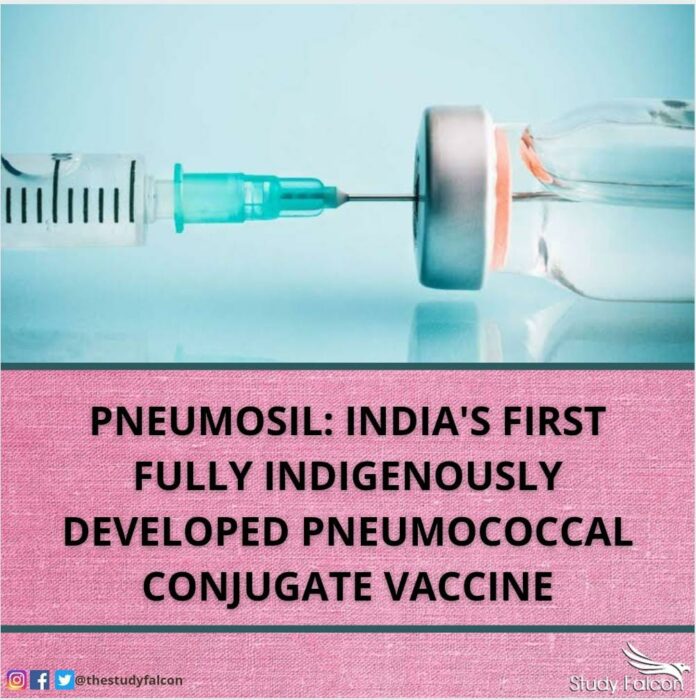 The vaccine is developed by Serum Institute of India (SII), through collaboration with PATH and Bill and Melinda Gates Foundation. The world’s largest vaccine manufacturer by doses, SII is also the maker of Covishield, the Indian version of the AstraZeneca-Oxford coronavirus vaccine. PATH is an international, non-profit global health organization based in Seattle (USA). The Bill & Melinda Gates Foundation (BMGF) is an American private foundation, founded by Bill and Melinda Gates. Based in Seattle, Washington, the primary goals of the foundation are to enhance healthcare and reduce extreme poverty across the globe, and to expand educational opportunities and access to information technology in the USA.

Pneumosil has been extensively evaluated in five randomised controlled clinical trials and has demonstrated comparable safety and immunogenicity against licensed pneumococcal vaccines across diverse populations of India and Africa, where Pneumosil was administered to adults, toddlers and infants using different vaccination schedules.

Previously, India was fully dependent on Pneumococcal Conjugate Vaccines (PCV) manufactured by Foreign Manufacturers which are available at very high prices. But with this breakthrough development in Research & Development, India is being applauded globally.