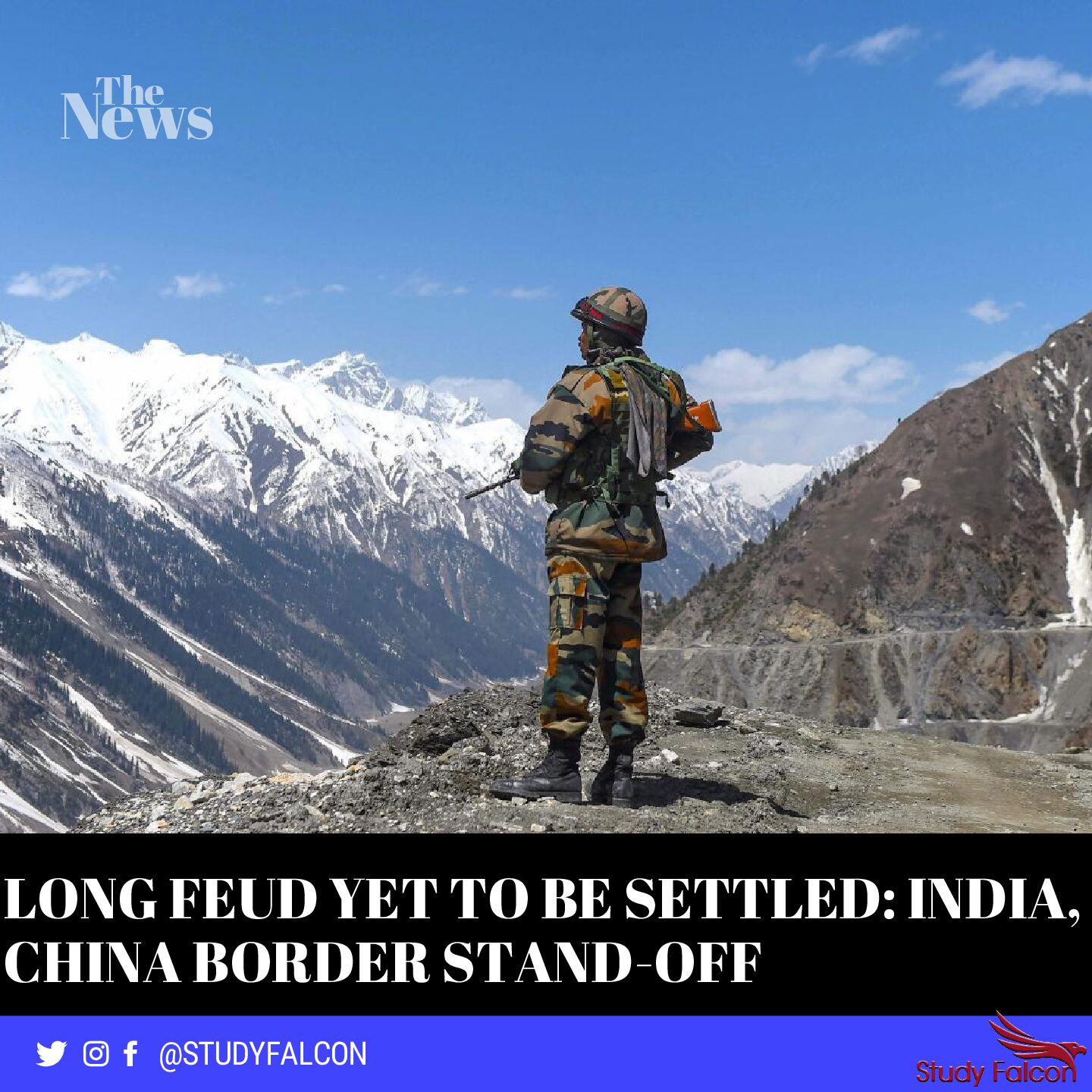 The Chinese troops yet again “carried out provocative military movements to change the status quo” near Pangong Tso but were fortunately blocked by the Indian soldiers. It is the first major incident involving the troops of the two countries after the Galwan Valley clashes on June 15 in which 20 Indian Army personnel were killed and China suffered casualties but is yet to make the details public.

According to the statement by the Indian Army, the incidents took place overnight between August 29 and 30, “On the Night of 29/30 August 2020, PLA troops violated the previous consensus arrived at during military and diplomatic engagements during the ongoing standoff in Eastern Ladakh and carried out provocative military movements to change the status quo”

Colonel AmanAnand, PRO, Indian Army said, “The Indian Army is committed to maintaining peace and tranquillity through dialogue, but is also equally determined to protect its territorial integrity”. A Brigade Commander level Flag Meeting is also in progress at Chushul to resolve the ongoing issues.

Army sources have said that the Chinese Army had tried to transgress into Indian areas using a sizeable number of troops but Indian Army came to know about their intentions and crushed the Chinese attempt, thereby foiling their move.

The army statement, although did not spell out the nature of the Chinese provocation and how soldiers of the Indian army blocked the effort. The Chinese effort to enlarge the border row came just two days after the defence ministry in Beijing told India that it should look at the “big picture” of bilateral ties and work with it and take concrete steps to bring the relationship back on the “right track of normal development.” India has made it clear that China should work on complete disengagement, and then de-escalation of troops in eastern Ladakh, underlining that this can be achieved only through mutually agreed reciprocal actions. The message from New Delhi has been that the Indian army will stay firm on Chinese efforts to alter the status quo and has stressed that the PLA will have to return to their April 20 position.

The latest skirmish between the two sides took place along the southern bank of the Pangong Tso, a glacial lake at 14,000 feet.

Most serious situation after 1962: S Jaishankar

Last week, after strong comments the Foreign Minister, S Jaishankar said that the stand-off along the Line of Actual Control of LAC this year was the “most serious situation after 1962 when India and China fought a war”, China said differences along the border needed to be sorted out peacefully.

India and China are engaged in a standoff ever since April-May over the transgressions by the Chinese Army in multiple areas including the Finger area, Galwan valley, Hot springs and KongrungNala.

The talks between the two sides have been going on for the last three months including five Lieutenant general-level talks but have failed to yield any results, so far.

The Chinese Army has refused to withdraw or disengage completely from the Finger area and seems to be buying time to delay its disengagement from there.

While efforts are underway to resolve the ongoing border dispute, India has rejected the Chinese suggestion to disengage equidistantly from the Finger area in Eastern Ladakh.