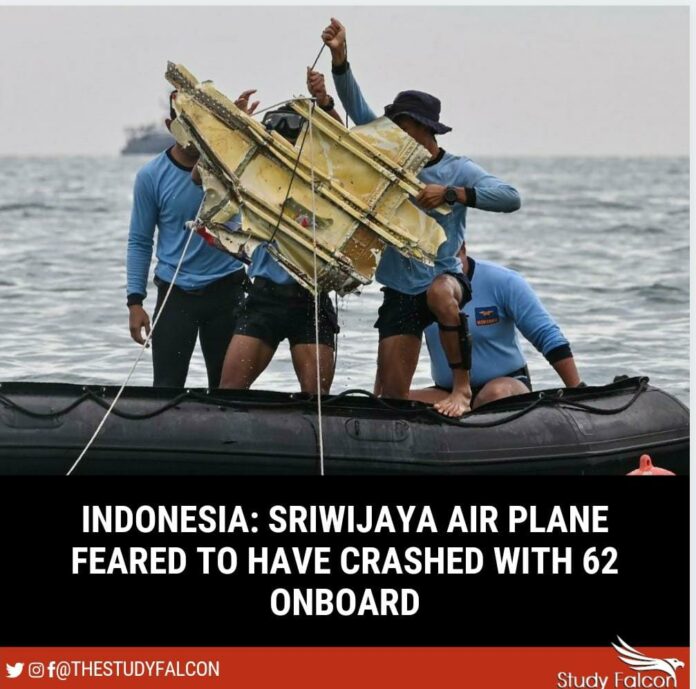 Recently, a Sriwijaya Air Boeing 737-500 plunged into the Java Sea shortly after take-off. The Sriwijaya Air Boeing 737 lost contact with air traffic control about four minutes after take-off. There were 62 passengers and crew on-board, including 10 children.  Incidents like these have created a concern regarding the security and safety of Indonesia’s aviation system.

Indonesia’s aviation record is one of the worst in Asia, with more civilian airliner passenger accidents since 1945 than any other country in the region. Past accidents have been attributed to poor pilot training, mechanical failures, air traffic control issues and poor aircraft maintenance.

Indonesia has had 104 civilian airliner accidents with over 1,300 related fatalities since 1945, ranking it as the most dangerous place to fly in Asia. The United States banned Indonesian carriers from operating in the country from 2007 to 2016 because they were “deficient in one or more areas, such as technical expertise, trained personnel, record-keeping or inspection procedures.” The European Union had a similar ban from 2007 until 2018.

Recent developments to curb the issue-