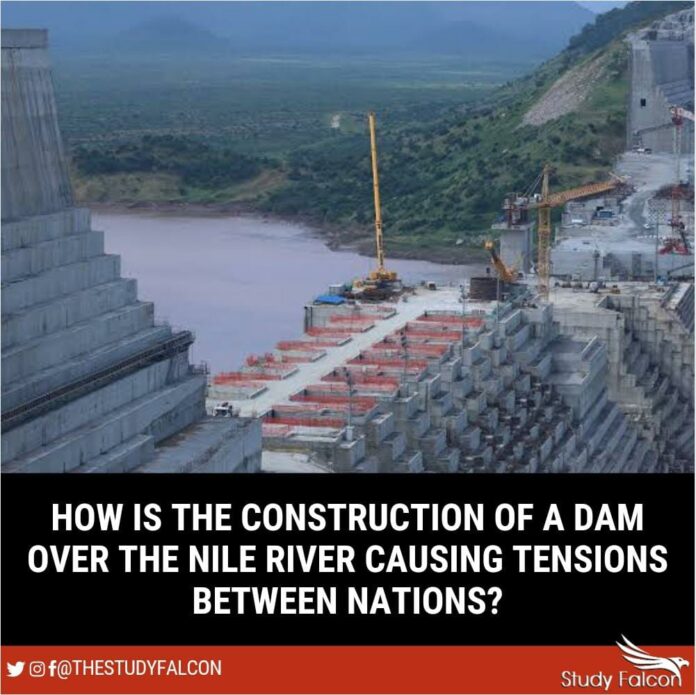 The Nile hydropower project, known as The Grand Renaissance Dam, has been at the centre of a decade-long complex dispute involving several countries including Djibouti, Eritrea, Ethiopia, and Somalia. The 145-meter-tall (475-foot-tall) hydropower project was started by Ethiopia.

Egypt has announced that it is willing to resume negotiations with Ethiopia and Sudan concerning the dam. The latest round of talks between Ethiopia, Sudan and Egypt occurred with South Africa observing the proceedings in its role as the current head of the African Union’s rotating council, in addition to other international observers. Despite previous talks, the point of contention hasn’t changed.

Egypt and Sudan are concerned about the filling and the operation of the dam. Ethiopia continues to insist that the dam is required to meet the needs of its population and has said that downstream water supplies will not be adversely affected.