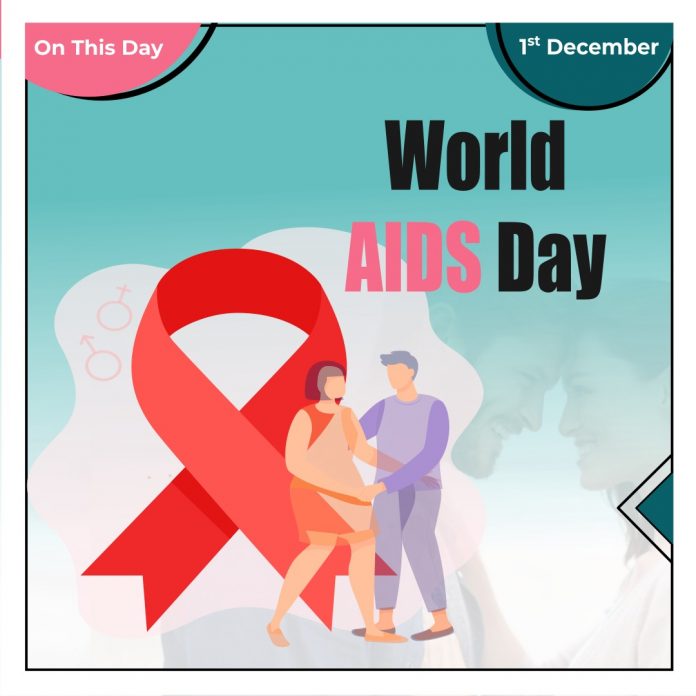 Significance of World AIDS Day
World AIDS Day, designated on 1 December every year since 1988,is an international day dedicated to raising awareness of the AIDS pandemic. The acquired immunodeficiency syndrome (AIDS) is a life-threatening condition caused by the human immunodeficiency virus (HIV). The HIV virus attacks the immune system of the patient and reduces its resistance to other diseases.Government and health officials, non-governmental organizations, and individuals around the world observe the day, often with education on AIDS prevention and control.

Aim of World AIDS Day
World AIDS day is an international day dedicated to raising awareness of the AIDS pandemic caused by the spread of HIV infection and mourning those who have died of the disease.

In the US, the White House began marking World AIDS Day with the iconic display of an 8.5 mAIDS Ribbon on the building’s North Portico in 2007.

Celebrations of World AIDS Day
World Health Organization and its partners are highlighting the growing inequalities in access to essential HIV services.

On 1 December 2021, WHO is calling on global leaders and citizens to rally to confront the inequalities that drive AIDS and to reach people who are currently not receiving essential HIV services.